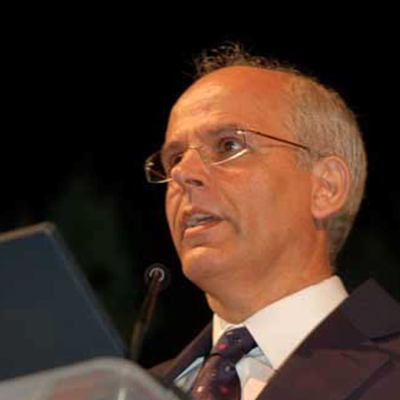 He is proficient in delivering results, with long-term experience in supply chain management, procurement and operation as well as valuable knowledge in efficient and efficient project, resource and personnel management.

He worked in South Africa (1981-1993) as Production Manager in factories in various industries and returned to Greece where he worked for six years as Factory and Operations Manager in various productive sectors.

In 1999 he entered the Supply Chain sector as Director of Logistics at Retail Companies (DIA & MARKET IN). He remained in this field until 2016, when he took up the position of Operations Director at a charity NGO (Caritas Athens).

Since February 2020 he returned at the Supply Chain sector by taking up the position of Warehouse Manager at the 3PL company SARMED LOGISTICS.