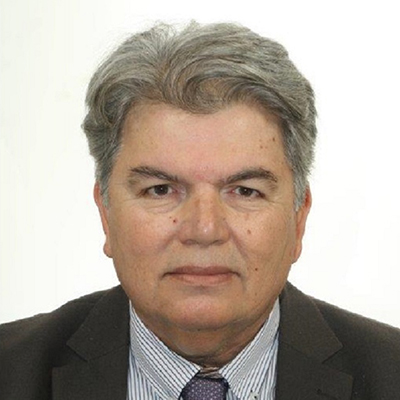 Tassos has a vast experience as a Shipping agent, since he activates in this field since 1973.

In 1990, he was appointed Commercial Manager of Balkan & Black Sea Company, in Greece , representative of the National Bulgarian Company namely NAVIGATION MARITIME BULGARE and as of   1995 , Tassos hold the position of General Manager in this Company  , until his transfer to the COSCO group.

From 2000 until 2009, he was an elected member of the Board of the International Maritime Union, an association representing Shipping Agents of major Shipping Liner companies, while from 2003 he held the position of Vice President dealing with issues related to the Container Terminal of Piraeus Port.

In 2017 he has been elected in the Piraeus Chamber of Commerce & Industry as member of the Administrative Council.

Since 2019 he is also a member of the steering committee of Hellenic Ports Community System.